20% strategy, 80% execution. That’s the recipe for faster improvement, renewal and innovation, based on our own research. Read about it in our international bestseller, Strategy = Execution.

Failure rate in strategy execution: 60 – 90%. From strategy-execution, it is oftentimes the execution part that is lacking. Execution fails by 60 – 90% in every organization. Completely or to a large extent. Widely available research from renowned institutions such as Harvard, MIT, Wharton, McKinsey firmly underpin these facts.

In a new era volatility and uncertainty rule. Organizations are currently in the midst of the inherently volatile ‘new normal’, where they are either being disrupted or causing disruption. To name just a few brutal facts: the average life span of an organization declined from 75 years in 1950 to less than 12 years in 2012, extrapolation indicated that 75% of all organizations that are currently in the S&P 500 will not be there in 2027, The so called topple rate by which the top 3 of organizations per market changes doubled since 2010 and the go-to-market time of new innovations reduced by 50% since 2000 thus doubling the intensity of competition.

Continuity is no longer a given. So failure in strategy-execution becomes a threat for continuity instead of just a waste of resources. For those leaders that prefer to think in opportunities, those are interesting times.

Currently, only one law applies: STRATEGY = EXECUTION A strategy is only as brilliant as its execution. Strategy execution is the last competitive advantage. Strength, speed and agility in execution are more important than a perfectly mapped-out strategy based on feasibility and predictability.

"A wealth of well-founded insights and advice."

The publication contains a wide variety of modern strategy execution methods. 80% of its content is made up of ready-to-use how-to’s. Jacques Pijl describes four accelerators for successful strategy execution. The book contains many examples from more than 560 company directors, professionals and entrepreneurs Pijl interviewed, his principal question being: What makes or breaks excellent strategy execution and innovation? In addition, he has compiled more than 50 examples of innovations and new business models.

Order your copy of Strategy = Execution

Use this link for the best conditions

All Strategy = Execution insights from our experts 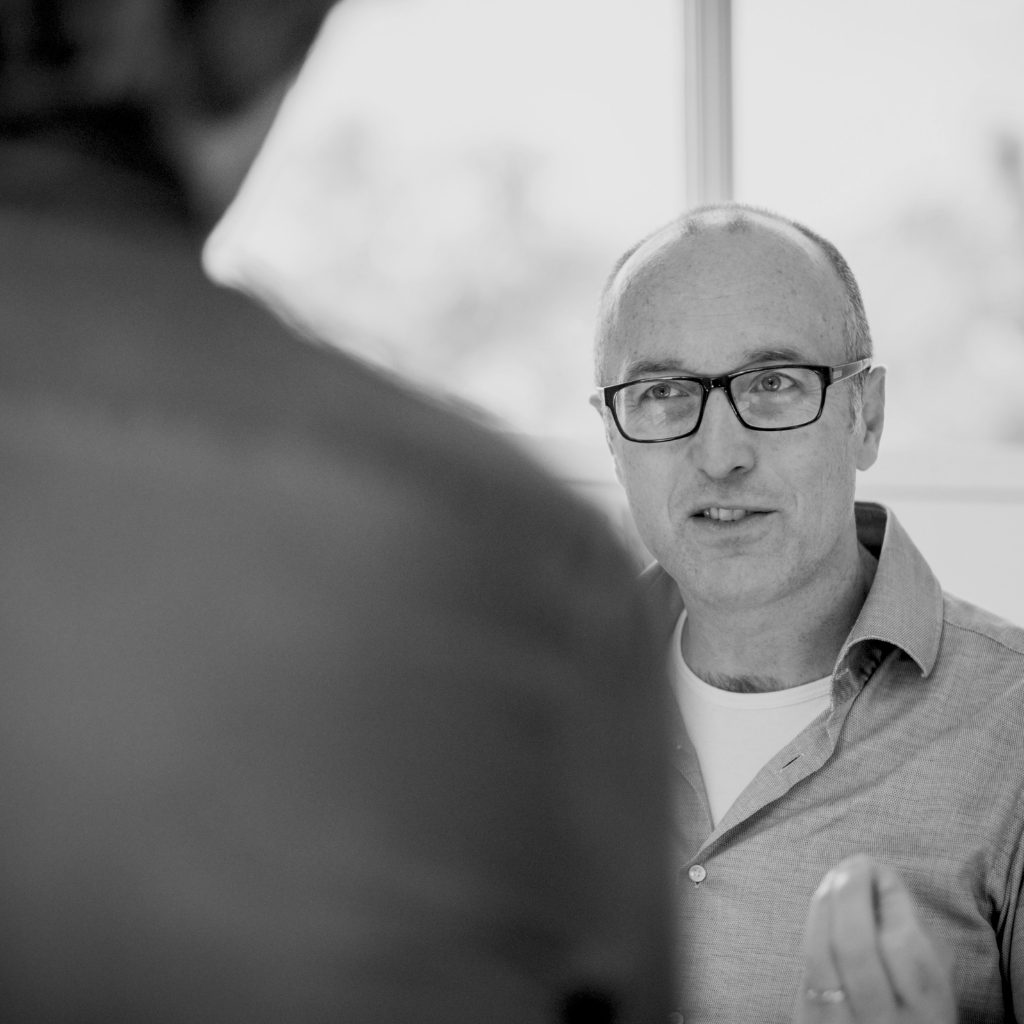 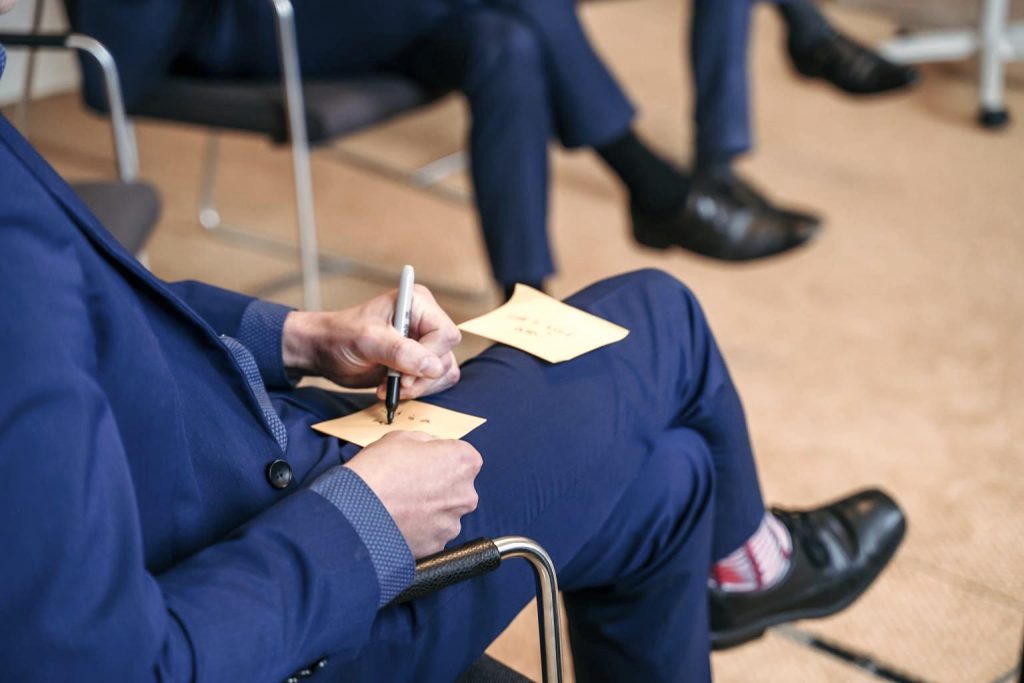 The Breakthrough: The Methodology of Creativity

Strategy = Execution The Breakthrough: The Methodology of Creativity Content matters. It’s the backbone of any initiative. In strategy execution, you develop a Minimum Viable

Strategy Equals Execution: Truer Than Ever in Times of Hyper Crisis

Let’s be in touch! Don’t hesitate to contact us should you have any questions.